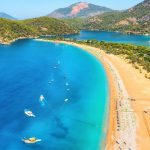 A mass collection of holiday resorts in Turkey have made it a top tourist hotspot. Additionally, holidaymakers often prefer familiarity and return year after year to the same resort where they have made long life friends with local Turks. Much of the holiday industry centres around Turkey’s Aegean and Mediterranean coasts, boasting of excellent beaches […] 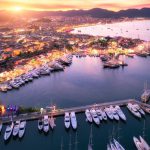 Historical ruins, beautiful beaches, sleepy fishing villages and world class marinas make gulet cruising in Turkey an experience no other country in the world can replicate. Cruising the Turkish Riviera is not a new phenomenon, but it never appealed to mainstream holiday markets until the last decade when the Internet shifted people’s perception of travel. […] 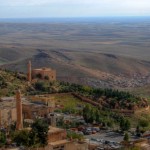 Our top ten holiday destinations in Turkey draws upon several factors including official government statistics of most popular places, testimonials from our customers and favourite spots of team members here at Turkey Travel Centre. If you have never been to the country beforehand, rest assured you are choosing an immensely beautiful destination with much to […] 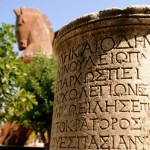 Funded by the United Nations, UNESCO World Heritage sites in Turkey portray it’s educational, cultural and scientific history. Anyone who knows the country well understands its diverse history encompassing many civilisations, and for travellers, seeing the sites is the perfect introduction. UNESCO that also lists historical attractions in other countries says their reasons for including […] 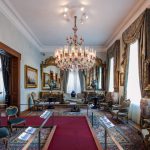 Visiting the best museums in Istanbul is a journey into a city of dreams, the capital of empires and a modern voyager. The many exhibitions, galleries and cultural art centres look back at a rich metropolis history and showcase the achievements of empires, civilisations and people both past and present. As an iconic city, history, […] 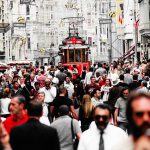 Every day, 3 million people visit the 1.4-kilometre Istiklal street, that is the heart of new Istanbul and the shopping and nightlife hub of the city. Some work in establishments on and surrounding it, while others visit as tourists eager to experience the many things to do in Istiklal Street including theatres, libraries, art galleries, […] 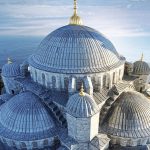 5 days in Istanbul is ample time to see the best tourist attractions that make the metropolis, one of the top city break destinations in the world. Despite its enormous size and bustling population, Istanbul has welcoming vibes that leave visitors with lasting memories of their time there. Anyone visiting for 5 days should prepare […] 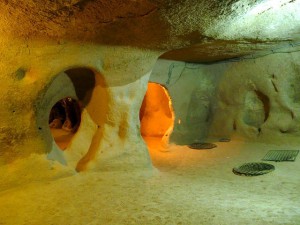 Cappadocia is a fascinating journey through times gone by – but ultimately the major attraction to this Central Anatolia moonscape are the underground cities. Beneath the land of the living, are masses of sprawling tunnels and small cave rooms that are strangely quiet but their history is as the saving grace for civilizations that hid […] 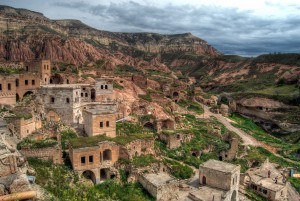 About 5 kilometres north from the major tourism hub of Goreme, sits the old and new towns of Cavusin. They don’t receive as much admiration or even mentions in guidebooks when it comes to talking about Cappadocia’s major touristic sites, yet behind the boundaries sits a quaint town with a bonded community and a marvellous […] 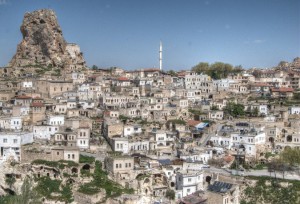 As a major tourism hub, Cappadocia boasts of an extensive range of hotels and neighbourhoods to choose from when deciding where to stay. The final decision however should depend on your personal preferences and traveling style, since each area has its own characteristics and advantages. Looking at each district, your budget will also largely play […] 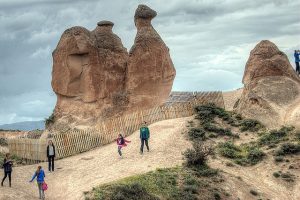 Cappadocia resembles a make-believe world where fairies exist in rock houses nicknamed “fairy chimneys.” Faries have nothing to do with it, though. Instead, millions of years ago, many volcanic explosions littered the Cappadocian plateaus. Time, the wind, and water then worked together in making a landscape that is out-of-this-world. These days, many places to visit […] 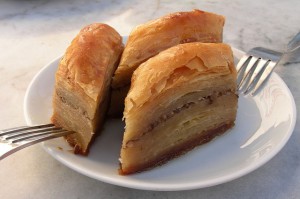 When planning a visit to Turkey, it is likely you will read articles suggesting you taste baklava. Widely popular from the east to the west, I have yet to meet a Turk whose eyes do not light up when it is mentioned. Personally, I don’t like baklava. Its sweetness cuts through to the sensitivity of […] 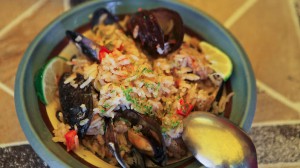 Australian readers will be delighted with the latest food series to hit our screens. It started on July the 31st and features the well-known Shane Delia as he… “Explores the historical and cultural foundations of this colourful country, and experiences the legacy of the Byzantine and Ottoman Empires to create a contemporary twist on those […] 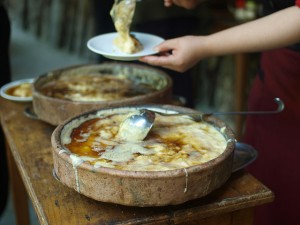 Thanks to the large size of the country of Turkey, there is an amazing diversity in culture and traditions, which includes regional cuisine. While many foreigners will assume that kebabs are the national dish, this statement is totally incorrect for an area where communities live off the land and produce unique dishes that have gained […] 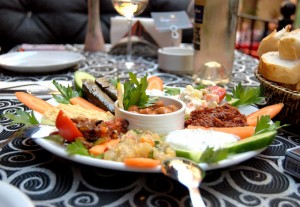 Starters, appetizers, hors d’oeuvre are all the same word for a pre-meal small dish. They are nothing new in the world of cuisine. Known all over the world, they are intended to kick start the appetite and satisfy the palate until the main meal arrives. Mezes are the Turkish equivalent but the concept is more […]

A mass collection of holiday resorts in Turkey have made it a top tourist hotspot. Additionally, holidaymakers often prefer familiarity and return year after year to the same resort where they have made long life friends with local Turks. Much of the holiday industry centres around Turkey’s Aegean and Mediterranean coasts, boasting of excellent beaches […] 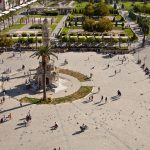 Out of many reasons to visit Izmir, a strong one is an intense insight into Turkey’s third-largest city, that is completely different from its counterparts like bustling Istanbul. Historical attractions, vibrant nightlife and many shopping venues provide an interesting setting but Aegean Izmir sitting on the coastline is also known for its westernised, cosmopolitan atmosphere […] 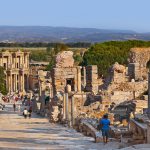 On Turkey’s Aegean Coast, near the popular coastal resort of Kusadasi, sits the Ephesus ancient city ruins, a marvellous testament to extensive work of historians and archaeologists over many centuries. It portrays magnificence, leaves people speechless and shows evidence of forwarding thinking, intelligence, and the Roman Empire’s confidence. Indeed, Ephesus should be on everyone’s bucket […] 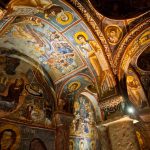 Goreme Open Air Museum, the top attraction of Cappadocia in Turkey’s central Anatolian region is a massive collection of historical monasteries and cave churches displaying fine specimens of ancient Byzantine frescoes. Within the region, over 600 churches made from soft rock dot the Cappadocia landscape, and there may well be much more undiscovered, but Goreme […] 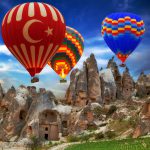 Hot Air Ballooning in Cappadocia is a must-do activity when visiting Turkey. A unique lunar landscape found no-where else in the world is dotted with cave houses and hotels among large rock formations. To explore the region on foot including green valleys, local towns and outdoor attractions would take months so holidaymakers and anyone with […]